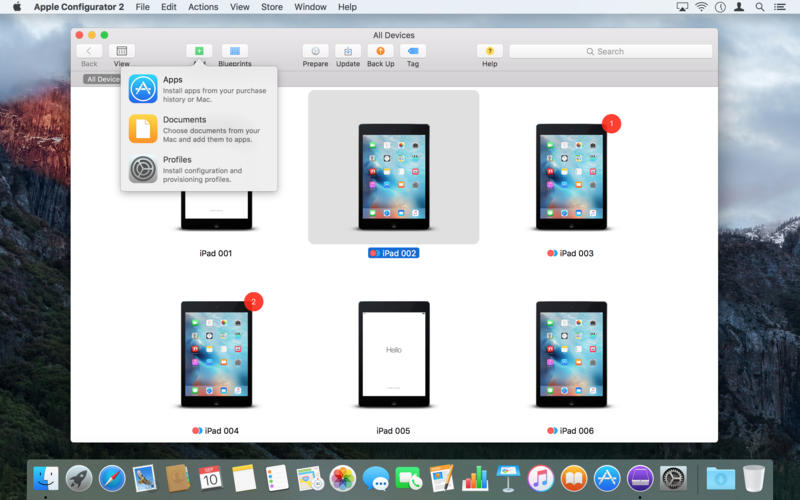 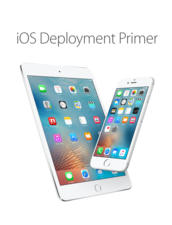 Apple has released an eBook to highlight the essential concepts of iOS deployment in the enterprise and schools.Unlike other iOS manuals that are full of dry reading material. This eBook, weighting in at 185MB, is full of interactive video demos and screencasts to guide you through deploying iOS.

The eBook course will walk you through the rollout of several hundred employees iPhones and provides you with a basic course for Apple Configurator.

You can download the iOS Deployment Primer eBook free from the iBooks Store.

iOS is transforming the way people work. Whether you’re at a small, medium, or large organization, deploying and managing a large number of iOS devices, apps, and data can seem overwhelming. This book introduces you to the essential concepts, tools, and programs you can use to simplify the deployment of iOS devices in your organization. 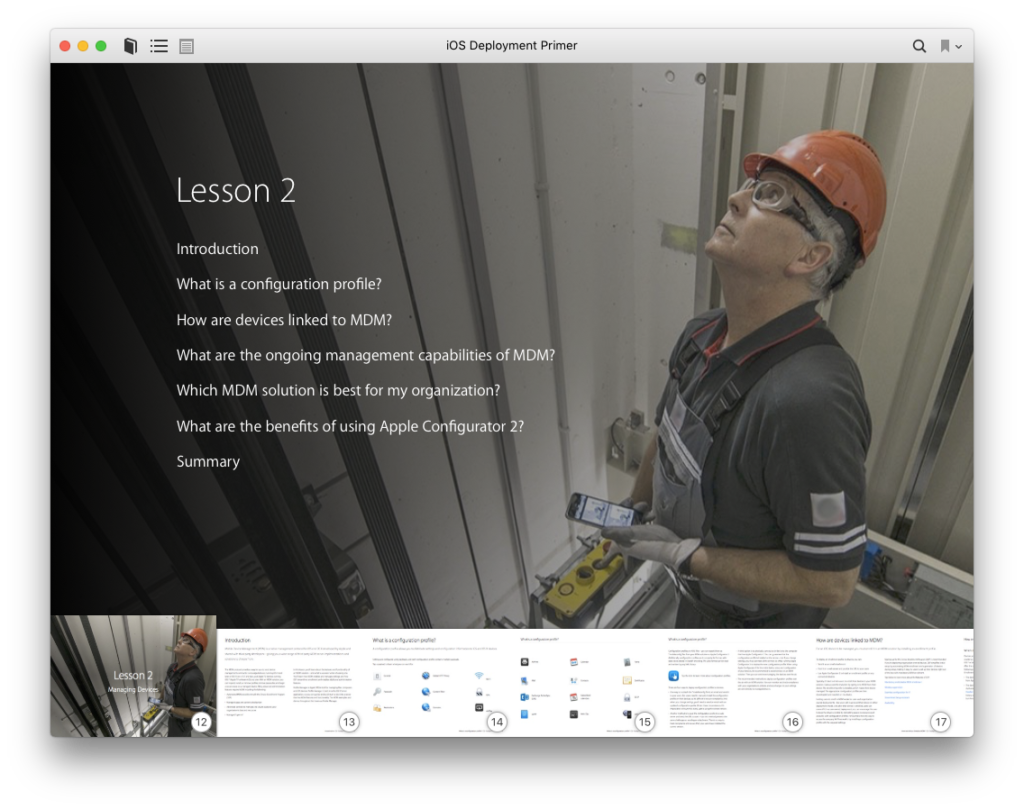