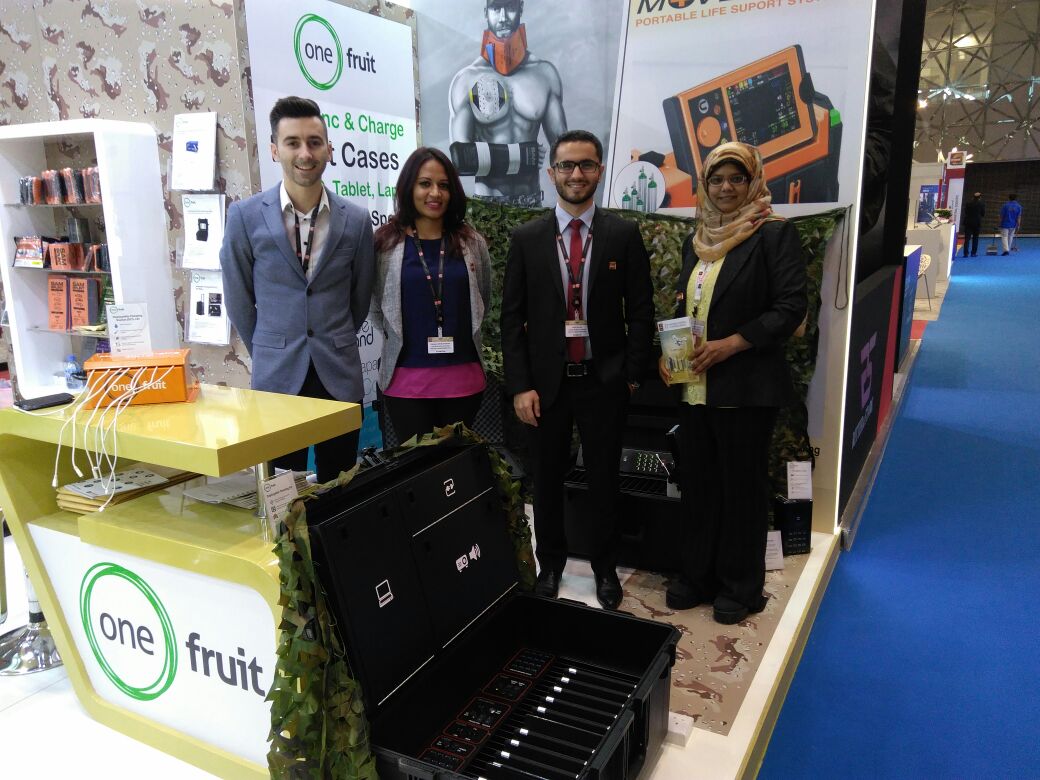 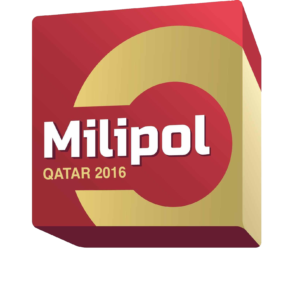 Onefruit exhibit with Leader Healthcare at Milipol 2016 to display their advantageous products and services including their new Deployable Training Kit.

Milipol Qatar gives a platform to access to the security markets diversely. Their event, Milipol Qatar is an exhibition where innovative and useful products for the homeland security are displayed. Onefruit is highly obliged to get a platform where we could showcase our diversity in the field of technology. We worked in association with Leader Healthcare with a motto to make the event a great success.

Milipol Qatar is a famous leading international exhibition that is dedicated to the homeland security in the Middle East. It takes place in every 2 years. The event is organised with a belief to showcase some of the most innovative products and services that have managed to cover all fields of industrial and public sectors. 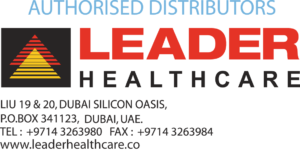 Leader Healthcare is a health care organisation that has successfully become a pioneer in medical science. It has set new trends and standards globally. It has their headquarters in Dubai and are well rooted in India and the Middle East. Their belief of getting recognised internationally and becoming a leader in transforming the healthcare services brought us together to get the fruitful results. Moreover, Leader Healthcare stands out as a distributor for GCC region.

Qatar is an ideal place to showcase and organise an event which is solely dedicated to homeland security in the Middle East. Milipol Qatar believes that their success also depends on the diversity of the products and services that are displayed in the exhibition.

Milipol Qatar 2016 is where Onefruit and Leader Healthcare came into association. Onefruit showcased their deployable training kit at the exhibition. The kit facilitates the training sessions and presentations that are likely to be held in the remote areas and other multiple locations. The Milipol 2016 exhibition encourages all the industry players to meet up in a fast-developing environment where economic and strategic projects are conducted on a medium or long-term basis.

Features of the Deployable training kit:

Its dynamic thermal cooling allows full power operation. Its fan speed adjusts automatically by detecting how many devices are connected. And the best part about the deployable training kit is that if any faulty device or battery is detected, it will immediately shut down itself.

If you are at a place where you don’t have access to all the facilities then, the deployable training kit is perfect for you to carry. With its useful features and advantages, you can use it easily anywhere.

The exhibition gave Onefruit a platform to show the diverse range of military flight cases with secure tablet charging facilities. They are easy to carry and we have a wide range of them available. Moreover, we displayed the deployable training kit which is really useful for the people who are in the remote areas. 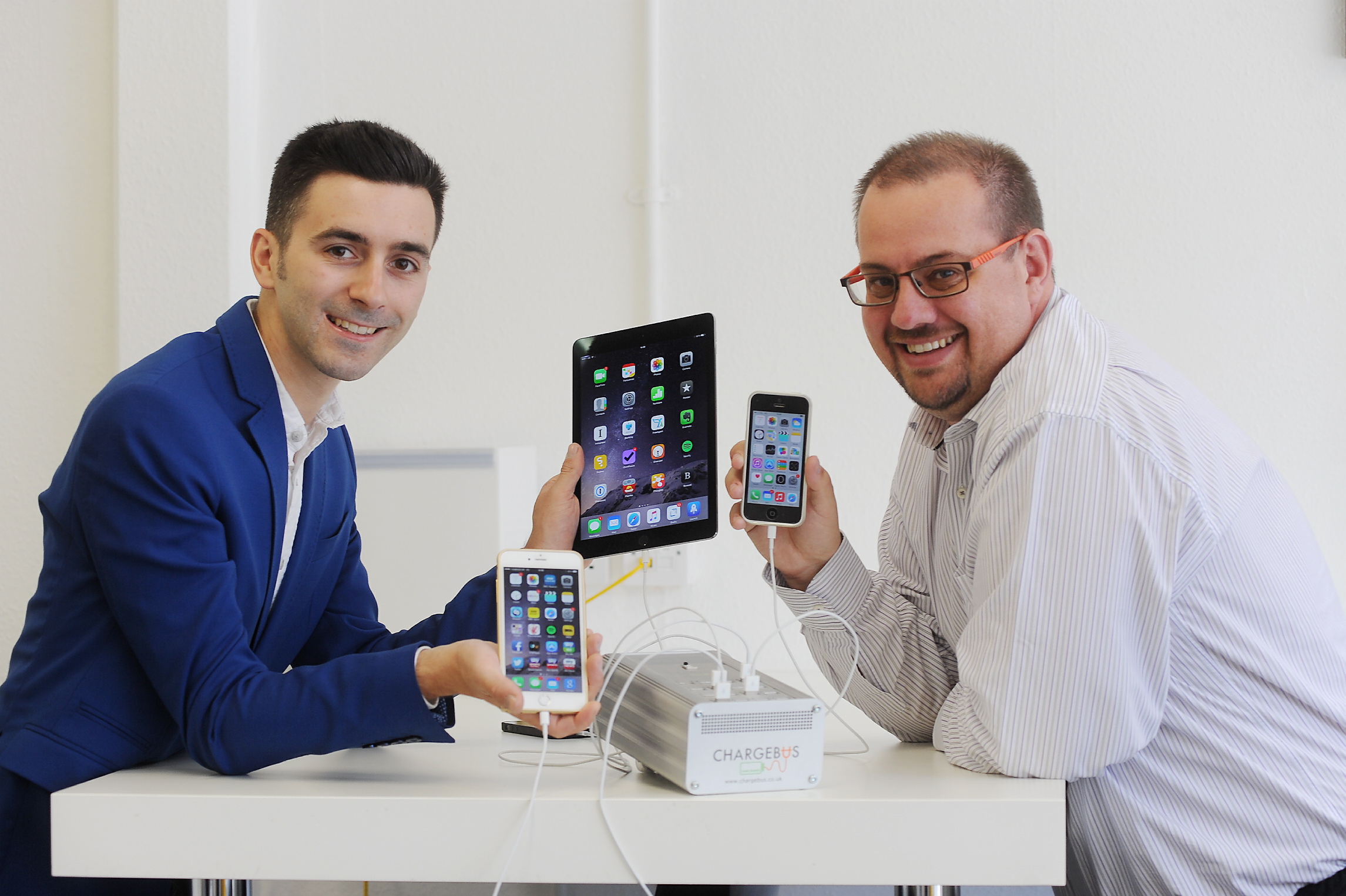 A Coventry business is helping to keep thousands of iPads charged for passengers to watch in-flight films.

Ben Goulding-Huckle came up with the idea of developing a quick and efficient way of charging and storing large numbers of iPads, tablets and mobiles after previously organising AV equipment for the events, conferences and exhibitions industry.

He launched Onefruit after meeting the owner of a military electronic equipment business and they decided to work together to design, manufacture and sell a range of equipment called Chargebus.

The 26-year-old attended a training course run by Coventry University’s Institute of Applied Entrepreneurship and was assigned a business mentor for 12 hours of free support which gave him the impetus to properly market the Chargebus product range which works in countries all over the world.

He said: “Chargebus is like having a mobile charger but on an industry-scale. Airlines are starting to use iPads on aeroplanes rather than having screens on the back of a seat for a number of reasons – the extra weight of every screen leads to extra fuel costs and there is the extra costs of making each screen.

“After each flight, the iPads can be collected and re-charged for the next flight quickly and easily.

“Data can be synced for television programmes and films for in-flight entertainment so it is the equivalent of having a big USB Hub since data can be transferred.

“The biggest difference between this product and others on the market is that normally when you start transferring data to mobile devices it drops the power right down to allow the data to move across but with the Chargebus it continues to charge to full capacity as well as copying the data which is good news for environments such as aeroplanes.”

A London airport is another customer of Ben’s which is using his products to enable its travellers to charge and sync their personal devices before take-off.

Onefruit is also developing relationships with schools in the UK, Switzerland and France and large businesses based in the UK.

Robin Underhay from Coventry University’s Institute of Applied Entrepreneurship said Ben had started a business in a market which had the capacity to grow massively in the future.

He said: “Being able to charge huge numbers of mobiles, tablets and iPads can be difficult if you don’t have the right equipment and Onefruit is making the most of a gap in the market.

“It is particularly exciting that Ben has already had a huge order for the Chargebus’ to keep thousands of iPads charged during the air for travellers to watch films during their journey.

“With technology products it is important to keep your marketing material simple and concise and the support Ben received from his business mentor was really important in helping him achieve that particularly in the early stages for a business start-up.”